Negotiation for the New Business Analyst

Quite often new Business Analysts are surprised that they need to grow their negotiation skills.  We all have to negotiate in our professional life, but may not be aware of what and how to negotiate.  As an example, once I was late getting to the airport in NY and needed to catch a plane to get home that night.  The boarding process had started, so I was being denied boarding because of the minimum time window standard/business rule.  After several attempts to persuade the airline reservationist, I recalled a negotiation tactic, where you stop talking and remain silent, forcing the other party to comment or make a recommendation.  The long pause caused the reservationist to consider a solution which they immediately acted upon through an escalation process with their management that eventually allowed me to board.   The tactic did work in this situation, but it was one that may or may not work in every situation.

Negotiation defined: “To discuss with a view to reaching an agreement” – Webster’s New World Dictionary

Some successful elements of any negotiation that we should consider in this definition are:

Often in working with different groups within an organization, a BA will need to negotiate the scope of the solution and the selected requirements to achieve the solution, especially if groups have different expectations and objectives.  The expectations, objectives, and requirements may be in conflict with the overall objective of the organization, which will lead to a less than optimum solution.

A new BA needs to know what can be negotiated and how to negotiate to improve stakeholder satisfaction and solution success.

There are many ways to negotiate that the BA should avoid.  They are :

Each of these forms of negotiations may lead to a negotiated solution but will not generate a Win-Win for the parties that are negotiating.

Our best approach to Negotiations and one that we recommend is called Principle Negotiation.  This concept was created by two Harvard Professor’s, Roger Fisher & William Ury and is the basis for a best selling book called “Getting to Yes”.    By learning to conduct principle negotiation you learn what the interest of both parties are and you craft a solution to help each party to have their interest met.  Most often in negotiations, the process starts with each party revealing their position.   The position is what they want, usually stated up front.  The interest is why they want something or the position they stated.  In negotiation, this is not revealed and has to be discovered in the negotiation process.     When you are armed with the “why”, and know the concept of principle negotiation you can generate solutions that all parties can agree with. (Win-Win)

In another blog, we will address the topic of mediation and explain what it is and compare it to negotiation. 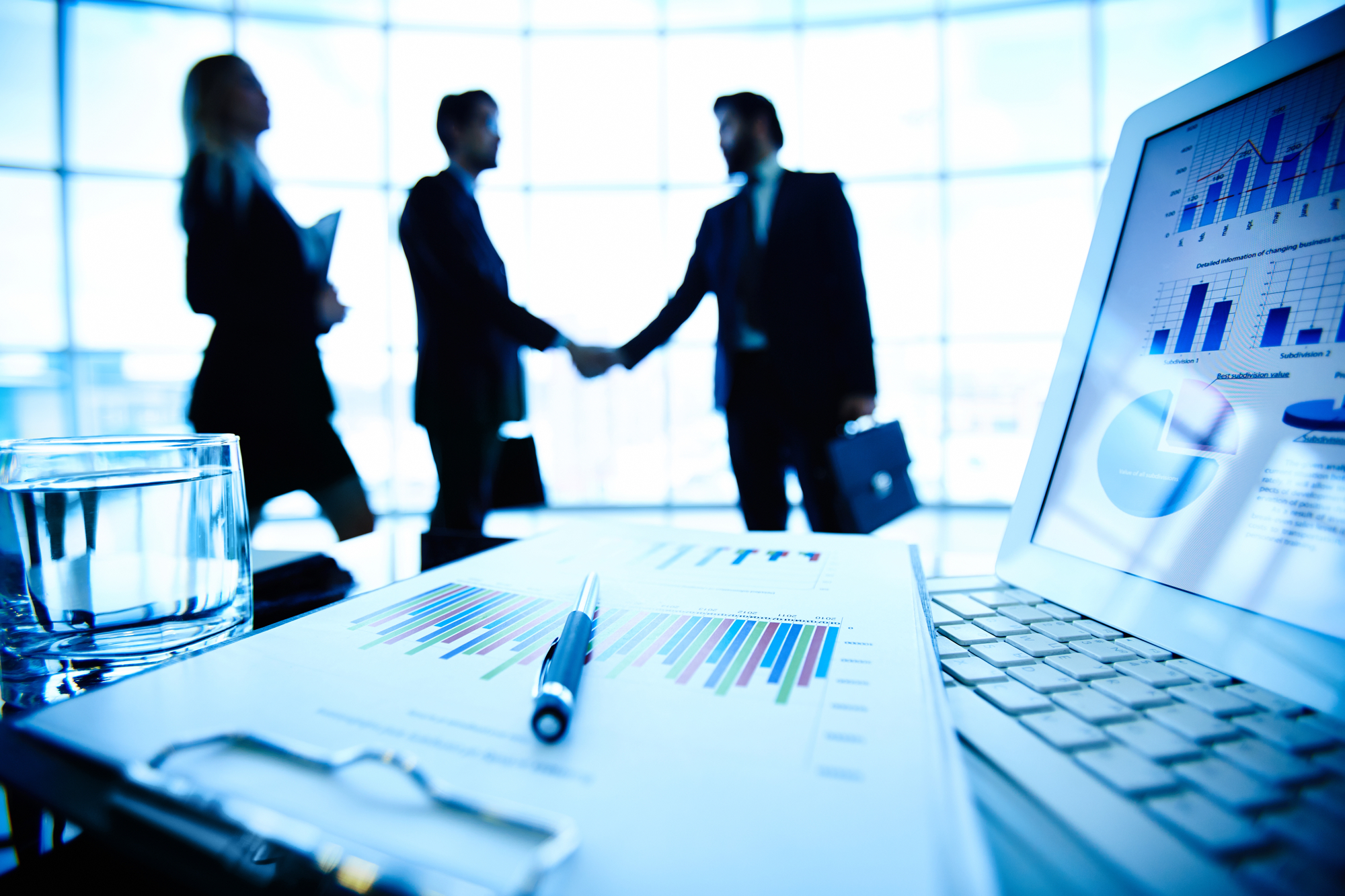 Think outside the Box

How many times have you heard the phrase, "Think outside the box?" Usually, when this phrase is used it is to encourage someone to create a solution or solve a problem by thinking differently. In this article, I want to show that in order for you to think outside the...

END_OF_DOCUMENT_TOKEN_TO_BE_REPLACED

By Oswin Newton Kakumanu Often, in most of the workshops that I conduct, one of the frequently asked question is about the roles of a business analyst and that of a project manager. I usually give the analogy of a consultant physician at a hospital. A patient who...